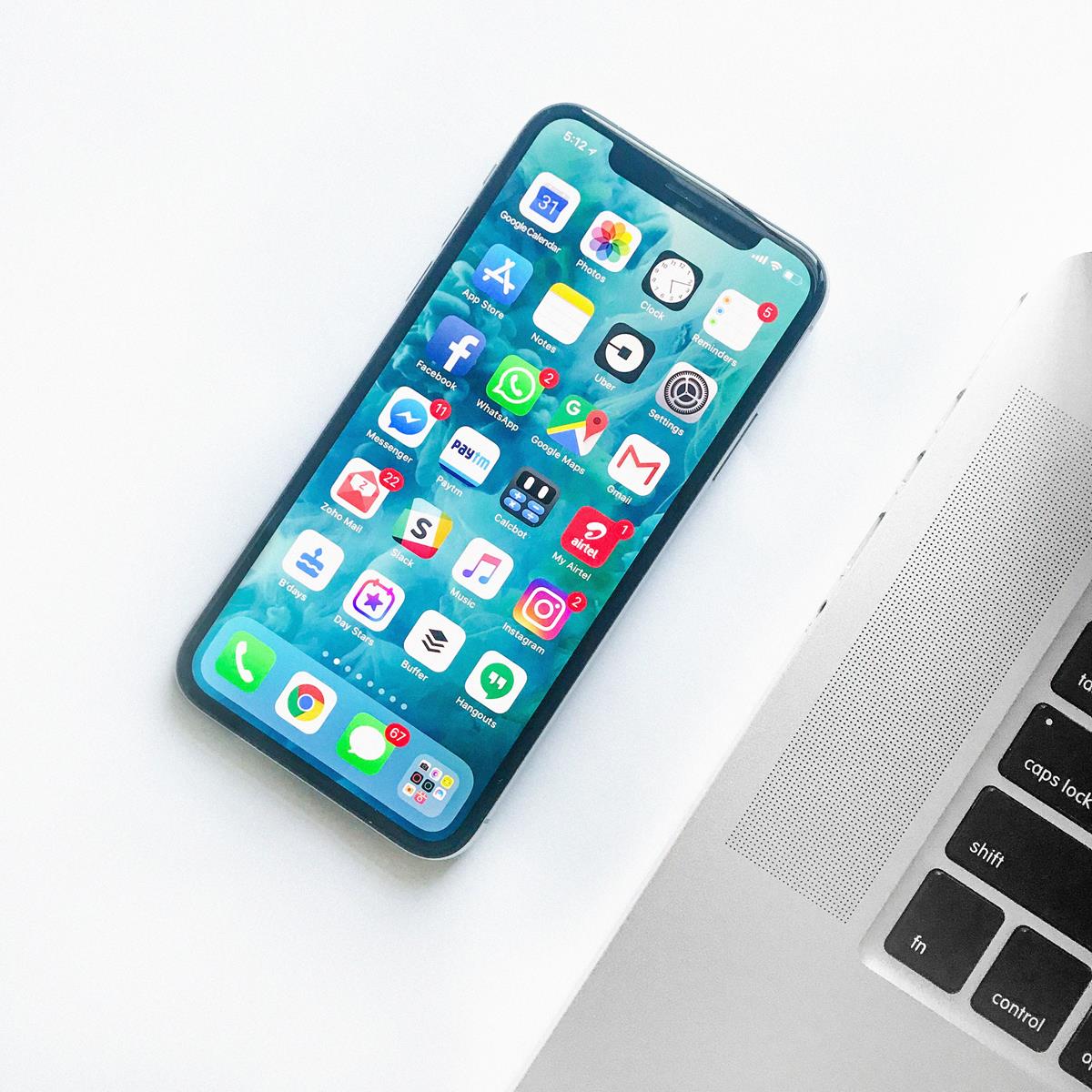 Technology is nothing but the resultant of human creativity plus technological know-how. If you ask an artist to create a painting; he should not only have the skills of an artist but also possess the technical know-how of painting. Now, if we could lay our hands on the entire art workshop which consists of all instruments, materials, and skill required in painting then we would not be able to create an artwork in spite of possessing the best painting tools and software. So, what is technology? How can technology be beneficial for us?

In discussing the differences between these three terms, Schatzberg points out the fact that Aristotle, because of his “deduceivist” method of argument, failed to distinguish between technology and arts, whereas, on the other hand, Rawls adopts a more traditional approach. However, Schatzberg adds that he favors a more traditional view because it is consistent with his view of human beings as social beings. He further suggests that a better choice may be to adopt a mixed view, which includes the importance of technology in enhancing human activities although it should not be the primary motive. In addition, he acknowledges that there has been a tendency in the twentieth century to downplay the role of technology in modern society, which he says is unfortunate because it leads to absurdities such as computers in classrooms and its effect on the market.

On the other hand, Aristotle maintains that man is primarily an animal, and thus, there is no place for technology in his life. According to Aristotle, science and technology are independent, meaning that the one cannot be substituted for the other. He further argues that, when science attempts to supplement technology, it tends to become a mere shadow of what it originally was, since, according to Aristotle, knowledge and technology are both personal. Furthermore, Aristotle maintains that because of the nature of the human mind, man cannot be made to be a machine, thereby negating the possibility of science. For Aristotle, science and technology are compatible because both are inquiry-based activities, which aim at understanding the world.